Consilience refers to a fundamental principle that evidence from independent, and often quite unrelated, sources can converge. And that the strong conclusions drawn become more powerful.

In other words, when many sources of evidence are in agreement their sum is greater than their parts: conclusions drawn may be very strong while some – even none – of the individual sources of evidence is truly significant in isolation.  In recent times we have discovered how we are defined by the neural networks created by our experiences of life.  And how neural pasticity allows us to change and to adapt.  We’ve seen, too, how the gut has an important role in neurological function and even the microbes present in the digestive tract have significant effects on well-being.

Much of what we now think of as established scientific knowledge is supported by such an overwhelming convergence of evidence: consilience.

This principle of consilience is based on the unity of knowledge, whatever its source.

This same principle is fundamental to what we often call talking therapies; beneficial intervention with individuals without recourse to pharmacology.  (Sometimes, a talking therapy can enhance the use of medication when they are simultaneous interventions.)  Counseling and psychotherapy immediately spring to mind in this context though we should consider, too, other therapeutic models.  A consilient approach seeks to both understand and integrate our available options for effective, beneficial personal change.

It is clear from recent investigation, that the neuroscience that underpins such therapies provides 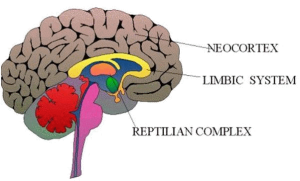 At the heart of this new understanding is the recognition of the effects of enriched environments. Their part in therapy establishes strengthened benefits of an individual’s core needs and affecting the brain in positive ways.  The use of richly experiential approaches, sometimes using hypnosis or shamanic processes, can establish opportunities to achieve well-being and resilience in the long term.

It has been shown, too, that talking therapies and associated self-guided personal activities will bring about changes in a person’s thought patterns and their behaviour; shifts in their emotional landscape, as well. More recently it has been demonstrated that these same therapies elicit specific changes in neurochemicals in the brain, promoting often contrasting neural activity. These phenomena bring about beneficial changes in neural structure: changes in the physical brain, that is.

These physical changes in the brain’s neural structure have become know as neural plasticity. Until relatively recently the consensus scientific view was that the brain developed, matured and that, in adult life, began a gradual and relentless deterioration ending in death. But this is now challenged by overwhelming evidence that the brain continues to change – to adapt and improve – throughout life, responding to enriched environments and challenge, new knowledge and personal change is positive ways. 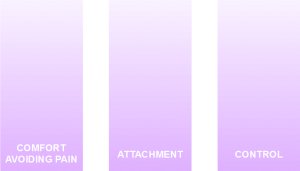 These same insights include the recognition of how the aspect of the neural networks now known as mirror neurons – and the concept of a mirror neuron system in the brain – are so important in building rapport and in the therapeutic alliance. This alliance brings together client and therapist in a very special relationship.  It involves an equally important aspect of right-brain to right-brain activation which is closely associated with two of the three core needs of humans: control and attachment.

Such insights ensure that the process of talking therapy can now become more effective, more quickly. Applying techniques that are informed in this way can provide individuals seeking beneficial personal change with opportunities for therapy almost unimagined just a few years ago.

Consilience: some history of the term

Consilience is a process of convergence of different aspects into a unified whole.  The original meaning of consilience was of jumping together.  Since the late 1990s, it has been used to refer to unity of knowledge.  The awareness of consilience was promoted by Consilience: The Unity of Knowledge, a 1998 book by biologist E. O. Wilson (ISBN 9780679450771)

Consilient Therapy, as an organisation, provides therapy to individuals and groups, and supervision services to practicing therapists alongside training and continuing professional development (CPD) for experienced practitioners. 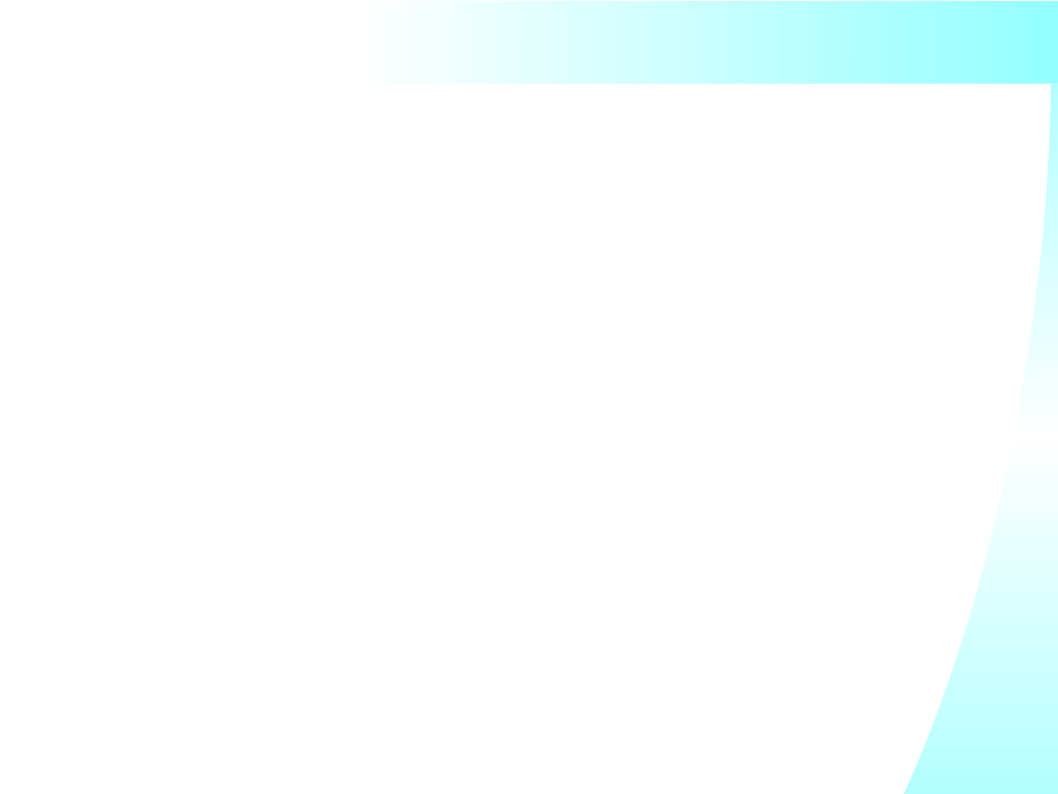